The project is part of the Kulturserver-Partnernetzwerks . Please enter your personal data here because they are the basis of our contact with you, in case you have any problems or questions.
Safe StudiChecker as landingpage

Edit your films in HFF-Film Database.

Be part of the network!

Information and help on editorial areas and special data areas can be found in the CultureBase Infos Hub .

The description of software can be found in the Support area. In the FAQ section you will find a wide range of tips and information.

If you have any problems, you can reach the Kulturserver editorial team at the address Redaktion@kulturserver.de . 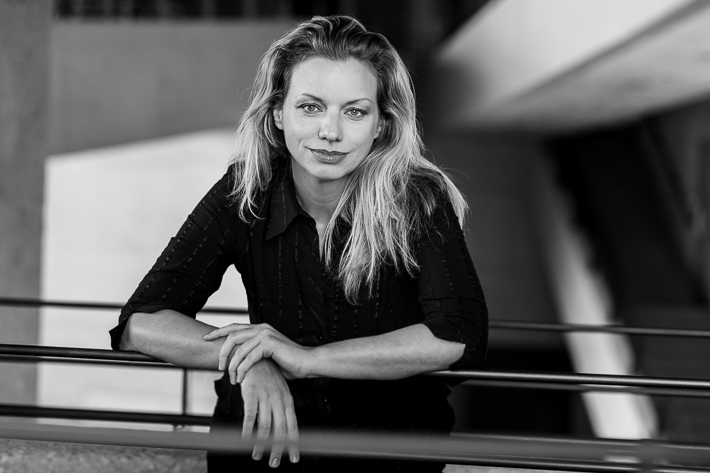 “The women's representatives (Frauenbeauftragte) attend to preventing disadvantages for female academics, lecturers and students; they assist the university in the fulfillment of its duty to achieve equal rights for women and men.” (Bavarian University and College Act, Sect. 4, para 2/para 1)

11 Dezember 2017, from 17:30 A glimpse of german film business - everything is going to change
Input about organisations like "Pro Quote" and other projects

01/02 July 2017, from 10:00, Into the Wild - Mentoring Workshop
The first workshop in the mentoring program for female filmmakers, INTO THE WILD.
Aside from various talks, the workshop offers an opportunity to network and exchange ideas with mentoring program participants.

02 March 2017, from 18:30, Money Makes the World Go Round
Under the supervision of Dr. Bernhard Goodwin and Corinna Lauerer, some journalism students have analyzed the current data from the World of Journalism Study. They will present current figures documenting the gender pay gap in German journalism.
This presentation is followed by a screening of We want sex... The film portrays the true story of a group of Ford seamstresses at the auto works in Dagenham, England, during the Swinging Sixties – their struggle against sexual discrimination and unequal pay. This charming, funny, and moving film shows the events that culminated in the British Equal Pay Act.

07 June 2013, 18:30, Miss Representation
Screening of the film Miss Representation, in cooperation with CONSTANTIN FILM – with an expert panel comprising #Aufschrei co-initiator Jasna Strick (24, to receive a Grimme-Preis, the prestigious television award, in June) and Professor Dr. Kinnebrock. The latter will be able to present current statistics on visibility and forms of representation of women in German media.

For local support, contact the scholarship counselling service of the Munich Student Union.

Our Women's Representative also invites you to e-mail her any leads, information or personal experiences with these or other scholarships

Study by Rostock University, July 2017:
Audiovisuelle Diversität? Geschlechterdarstellungen in Film and Fernsehen in Deutschland
(Ausiovisual Diversity? The Representation of Gender in Film and Television in Germany)

Study by Rostock University and the Fraunhofer Institute, commissioned by ARD and ZDF, February 2017: